Winchester Repeating Arms and the Arsenal of Democracy.

December 7 marks the anniversary of the surprise attack by naval and air forces of the Empire of Japan on the US Naval Fleet at Pearl Harbor, in what was then the US Territory of Hawaii. Although the world is vastly different today -- old enemies have become friends and old alliances have been broken -- it is still good to occasionally remember the sacrifices of so many who, as part of the "Greatest Generation." offered up their service and sacrifice to preserve the precious freedoms we enjoy in the United States and across the free world today. 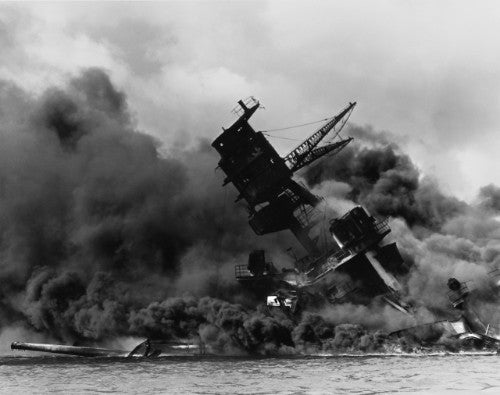 This attack early on Sunday morning, December 7, 1941, along with near simultaneous attacks on US and British bases throughout the Pacific instantly plunged the United States into a global conflict that would span the next half decade and ultimately reshape the political and economic world into the one we know today. 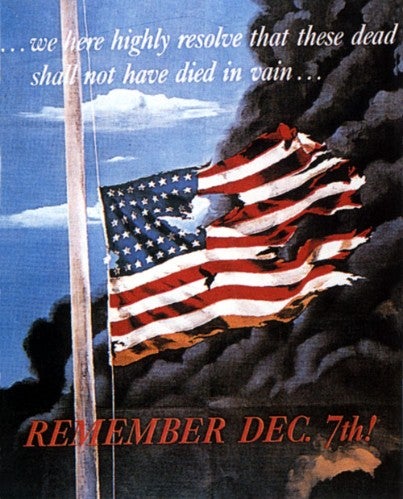 The attack left much of the US fleet a smoking ruin, and the loss of life among US military personnel neared 2,500, plus numerous casualties among the local civilian population. However, during the attack, the handful of US aircraft carriers were at sea and were spared from what would have been near-certain destruction. This allowed the US to maintain an effective defensive posture while rebuilding their naval assets. Due to the shallow waters of Pearl Harbor, many of the Navy’s damaged vessels were refloated, repaired and eventually rejoined the fight in the Pacific.

Here on the Winchester Repeating Arms website, we have posted a number of special historic features on how the firearms and other war materials manufactured under the Winchester banner helped the US and her Allies emerge victorious in WWII.

"In my opinion, the M1 rifle is the greatest battle implement ever devised.” George S. Patton.

Shown is the M1 Garand built specifically for General George S. Patton by Winchester Repeating Arms in New Haven, CT.. He died before it could be presented.

Read a superb article on Winchester and the development of the M1 Garand rilfe by clicking here. 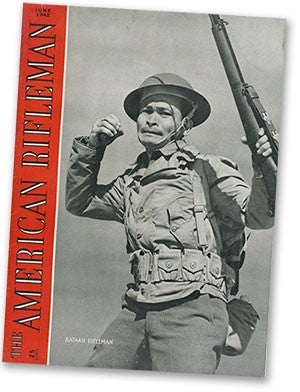 GO HERE TO READ THE STORY: Winchester’s M1 Garand gets Baptized by Fire at Bataan. 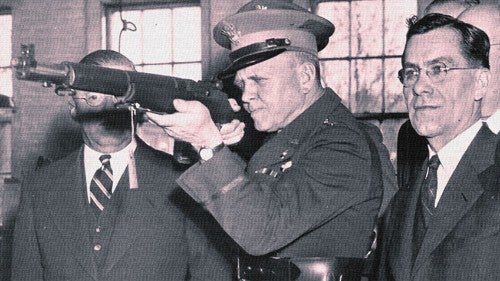 Read more about the M1 Carbine, Winchester and "Carbine Williams" by clicking or touching here. 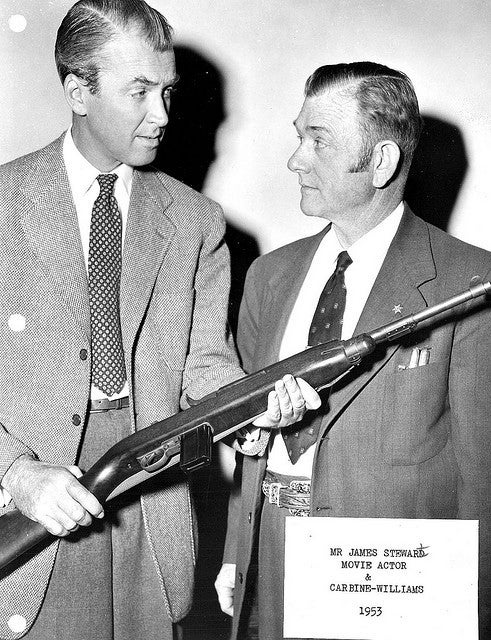 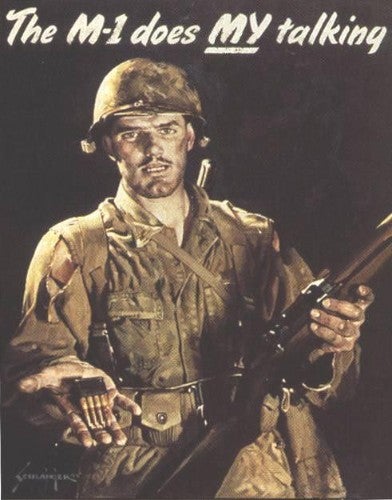