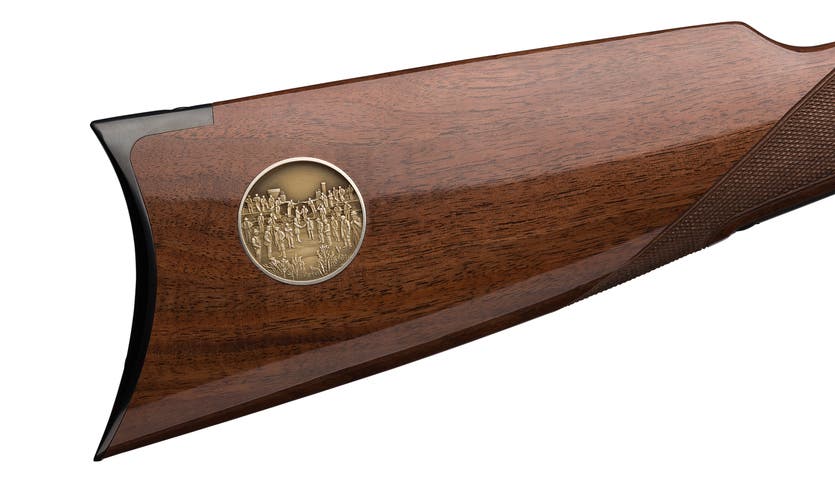 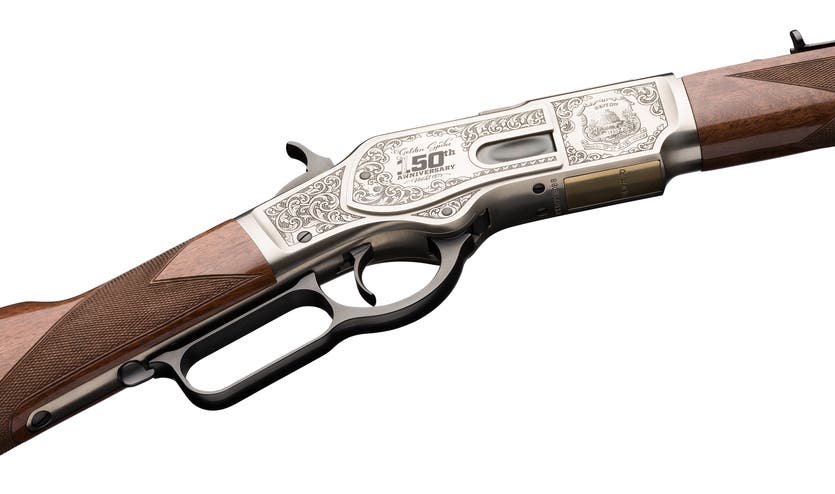 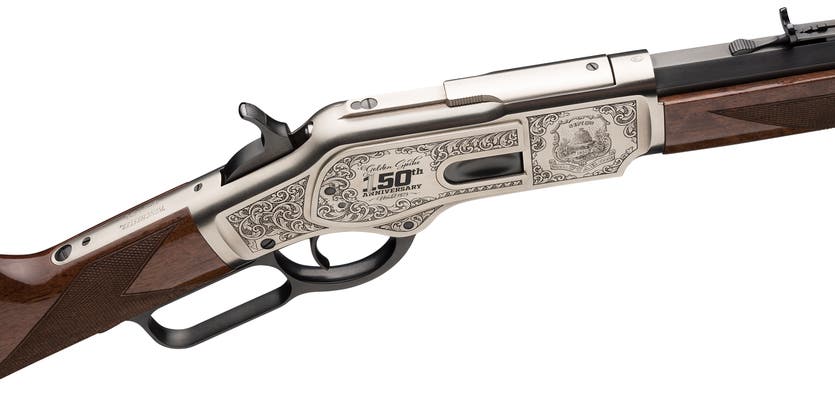 Both the Winchester Model 1873 and its predecessor, the Model 1866, were key to the winning of the American West. The 1866 played a key role in providing food and security during the building of the transcontinental railroad, which was completed in 1869. Only four short years after the meeting of the rails, the nation was in motion like never before and Winchester had an improved lever-action rifle: the Model 1873. With the ease and speed of travel offered by the new railroad system, the Model 1873 became indispensable to farmers, ranchers, and other settlers who were using the railroad as their way to "Go West." 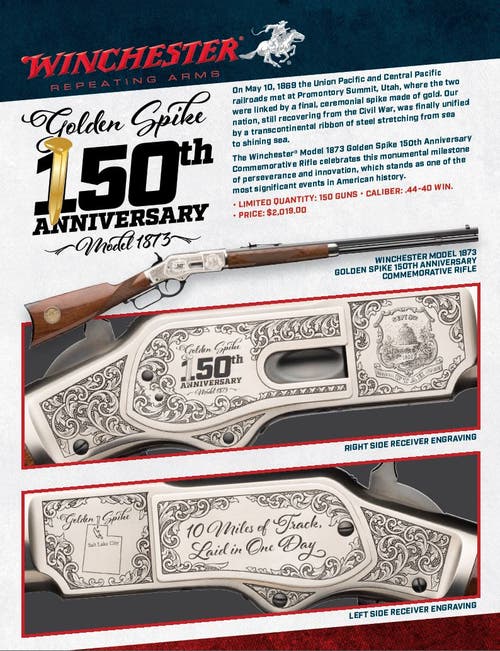