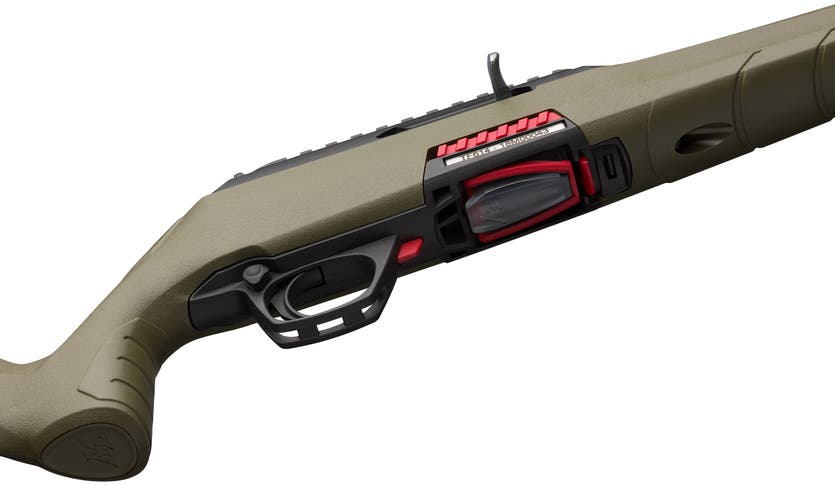 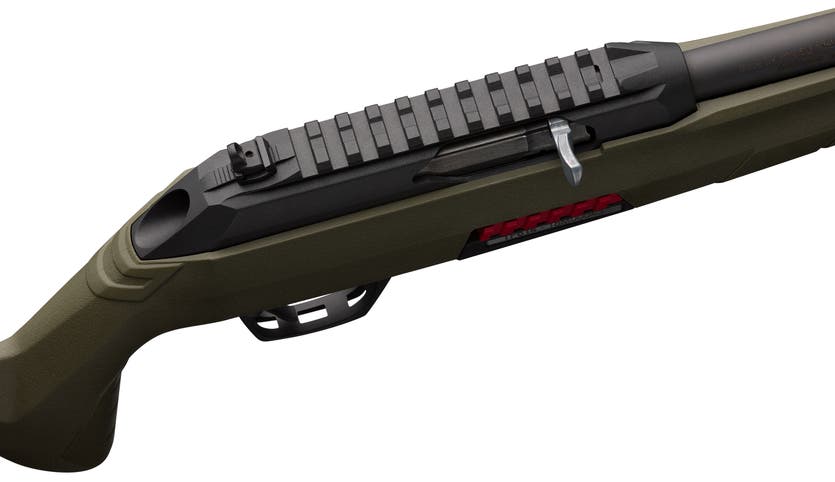 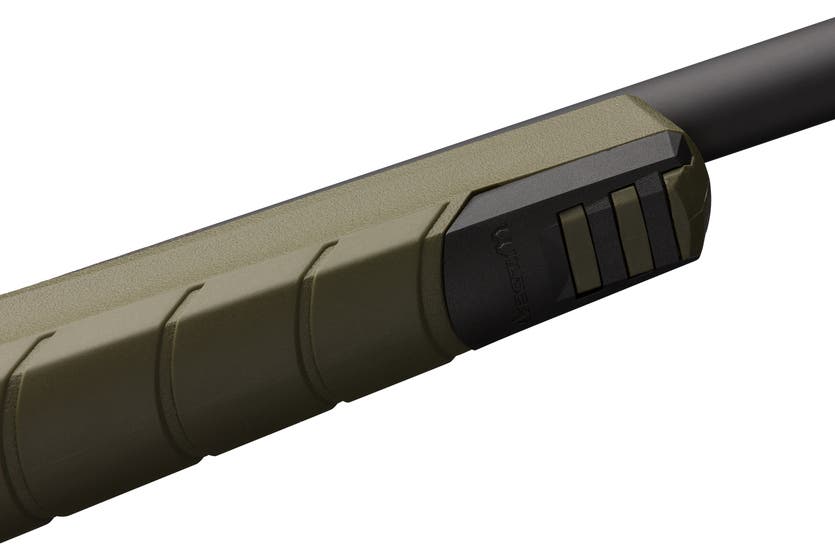 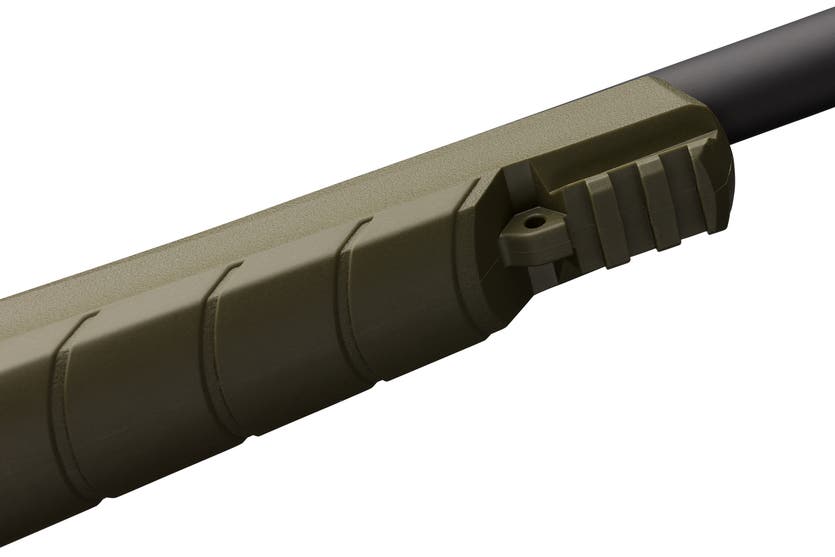 You have not seen, nor held, nor shot anything like the autoloading Wildcat™ rifle. Winchester Repeating Arms® has been building legendary rimfires for more than a century and the Wildcat builds on our legacy of innovation. The Wildcat wasn't designed to be another "me too 22," this rimfire autoloader brings a whole new level of value and performance.

The Wildcat doesn't just look different, it is different. Through the extensive use of tough polymers and modern design principles, the Wildcat has a number of features you just don't see with other rifles. Like a centerfire rifle, the Wildcat is a striker-fired design – not hammer fired – for improved trigger performance with faster locktime and a lighter pull weight. A hemispherical firing pin offers improved reliability with rimfire ammunition.

The Wildcat features a durable, 10-round polymer magazine. The rotary design is reliable, easy to load and has a bolt stop that locks the bolt back after the last round has been fired. The Wildcat also accepts magazines that fit 10/22® rifles.

A wide range of shooters will appreciate the comfortable fit of the tough polymer stock. The lightweight stock design also contributes to the approximately four pound weight of the Wildcat. The steep grip angle improves finger-to-trigger reach. Need a little extra length of pull or height added to the comb for optics? A length of pull spacer that adds 3/4" to the stock is available, as is a clip on cheek riser that raises your cheek 1/2".

NOTE: The Wildcat SR is "suppressor-ready." A suppressor is not included with this rifle. Firearms suppressors offer significant hearing protection to the shooter and bystanders. They are currently legally available in 42 states from many different manufacturers and resellers in the United States.

The National Firearms Act of 1934 requires an extensive application, a background check, and a $200 ownership transfer tax. The wait time for application review is approximately eight months.

Get information on Suppressors from the National Shooting Sports Foundation.

GET ALL THE DETAILS ON THE WILDCAT. CLICK HERE NOW.