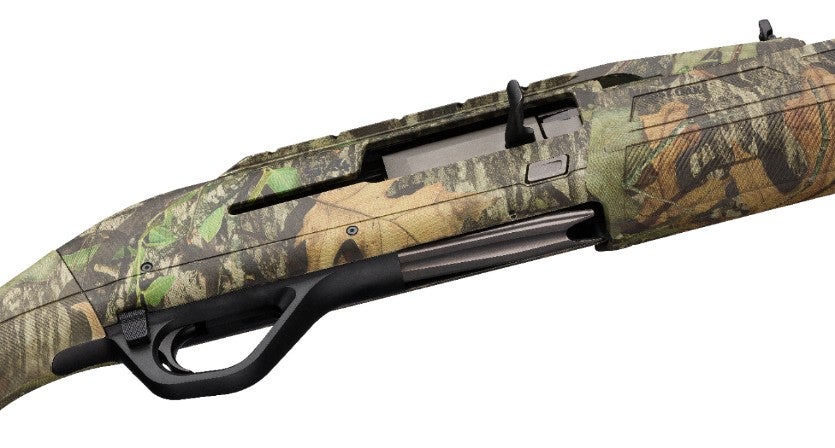 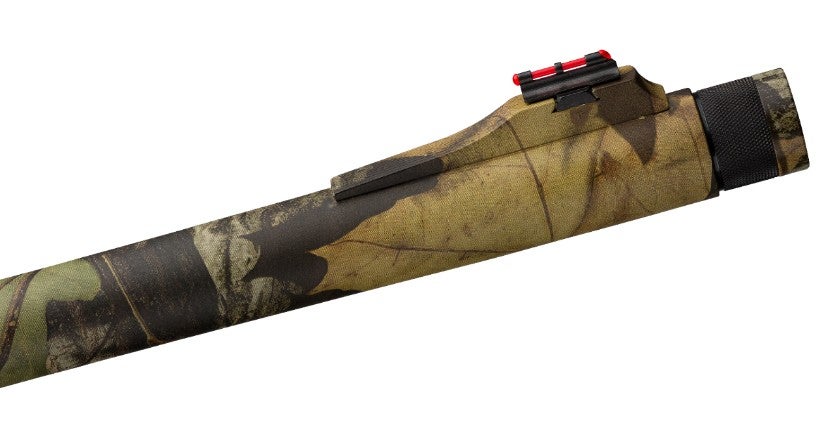 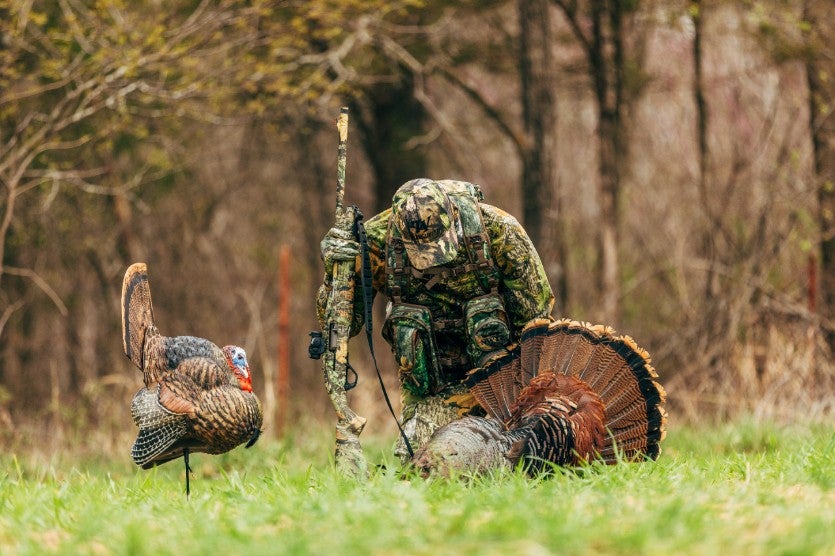 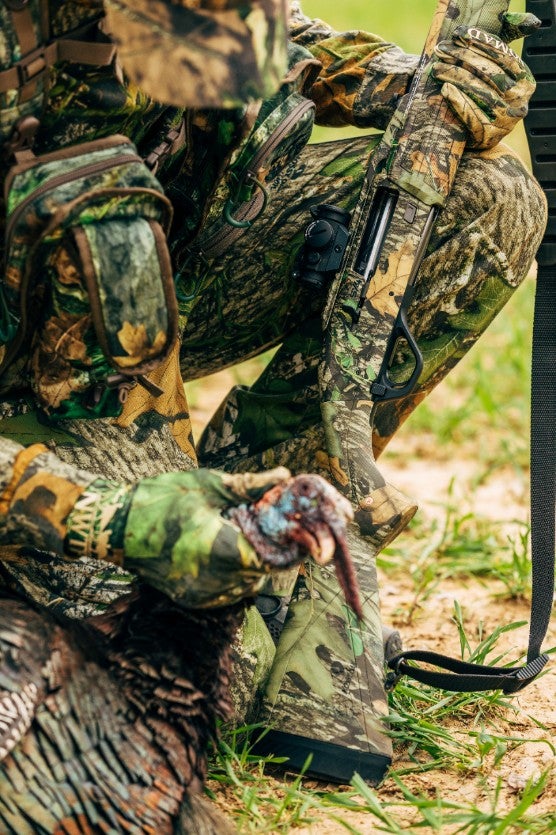 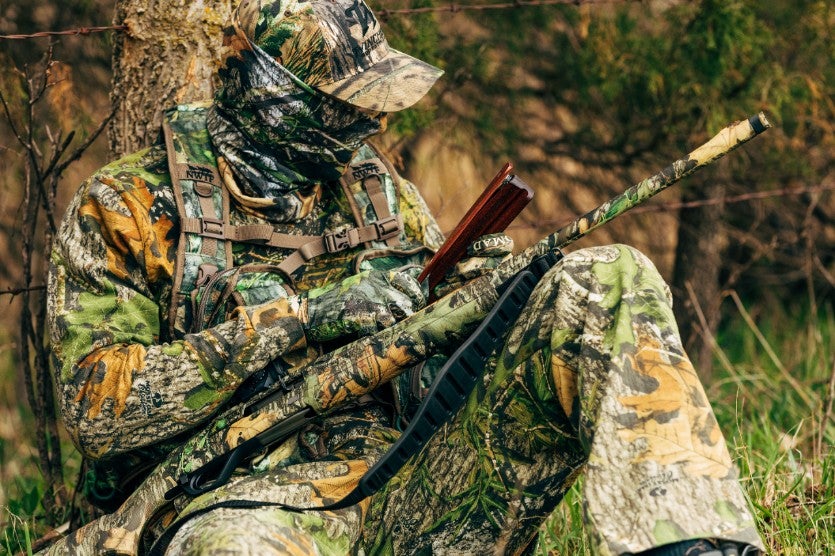 A legacy of conservation. The NWTF is dedicated to conservation and preserving the tradition of turkey hunting, including the preservation of the pristine habitat of wild turkey across the nation.

We support the NWTF. A portion of the sale of each NWTF Turkey gun is donated to the NWTF to support habitat improvements, conservation, development and other worthwhile projects.

Built to specifications from the NWTF for turkey hunters. For the NWTF, turkey hunting is more than a hobby, it's a commitment to conservation of habitat and a tradition as old as America itself. Winchester knows shotguns, and we've teamed up with the NWTF to create a fantastic turkey gun built on the new SX4 autoloader.

Built on success. The SX4 is built on the bulletproof Active Valve system that was the core foundation of the SX3. We built on that solid operating mechanism and improved the balance, controls, and internal operating components of the SX4 to make it a worthy successor to the SX3.