OLIVER F. WINCHESTER – A MAN OF VISION AND INFLUENCE.

Oliver Fisher Winchester was an innovative and driven man who saw the future of firearms and built an industrial empire around the lever-action rifle.

Born in Boston in 1810, Winchester’s initial foray into business was as a maker of men’s shirts. Seeing the economic potential of the fast-growing firearms industry, Winchester began to assemble investors and secure venture capital, and in 1857 bought a controlling interest in the Volcanic Repeating Arms Company from two inventive gentlemen named Horace Smith and Daniel B. Wesson.

Winchester continued to refine firearm designs with inventors Benjamin Tyler Henry and Nelson King, and on May 22,1866 the Winchester Repeating Arms Company was born. For the next 14 years Winchester aggressively sought new markets, created new products and explored new opportunities for his lever-action rifles. With the opening of the American West to settlement and the ongoing military conflicts in Europe and the Near East, the demand for Winchester firearms and ammunition remained strong.

Active in the political life of his community, Oliver Winchester served as New Haven City Commissioner, as a Republican Presidential Elector in 1864 and as the Lt. Governor of Connecticut from 1866 to 1867. In ill health for some time, Oliver F. Winchester died December 11, 1880 at age 70 in New Haven, Connecticut. He had groomed his son, William Wirt Winchester as his successor, but the younger Winchester died of tuberculosis in March of the following year before he could assume control of Winchester Repeating Arms. 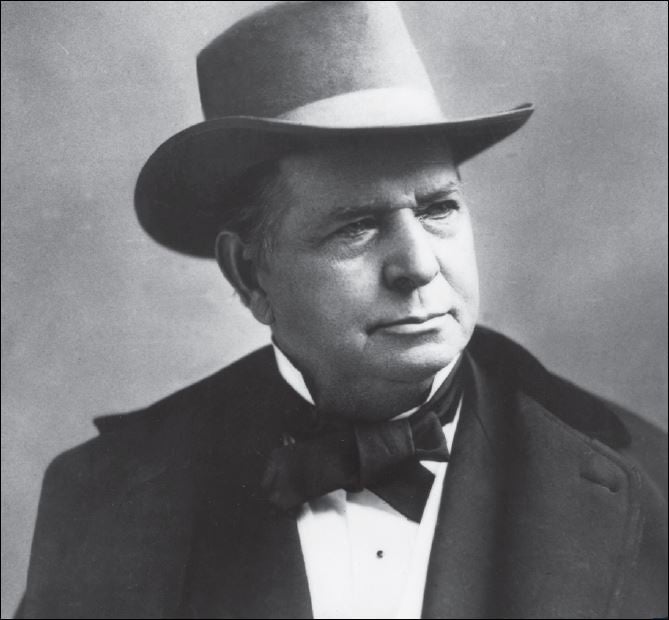 VIEW THE COMPLETE HISTORICAL TIMELINE OF WINCHESTER BY CLICKING HERE. 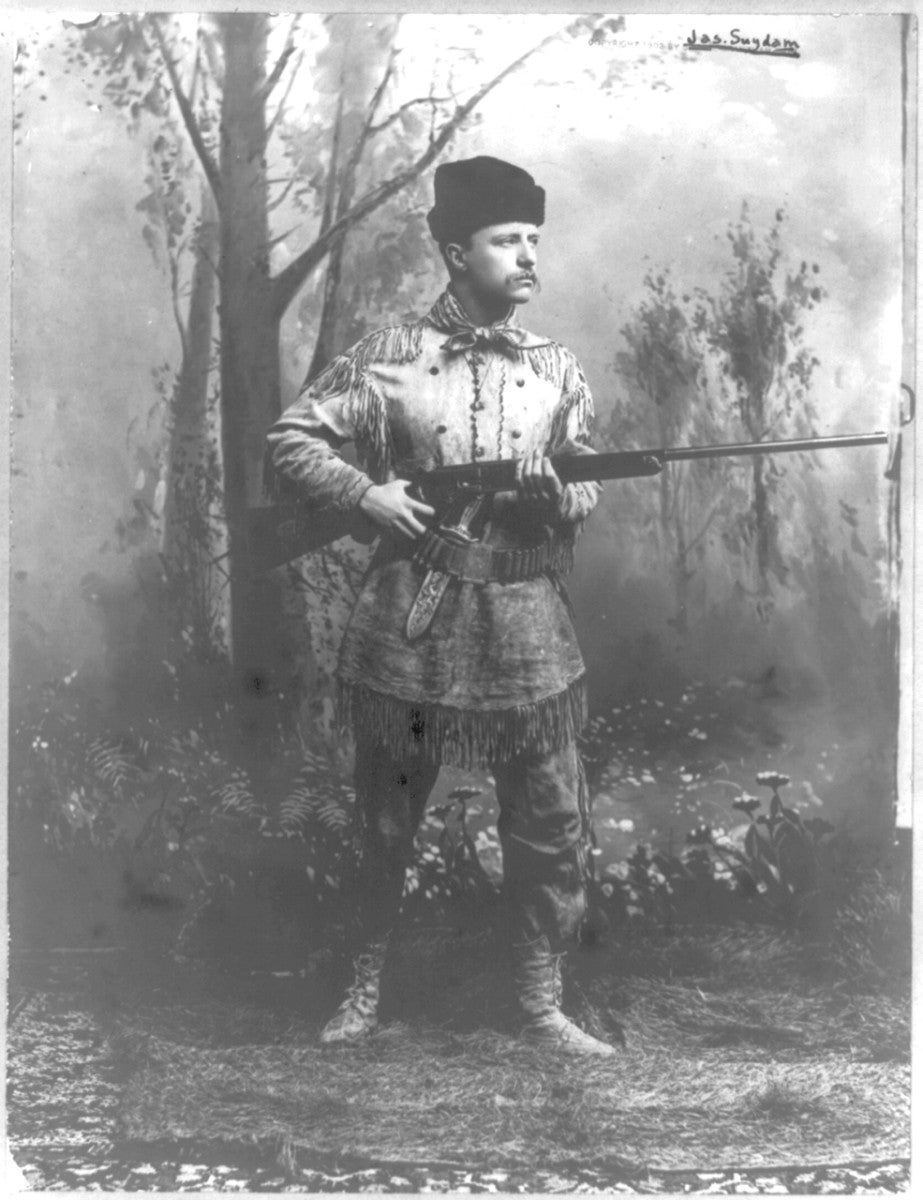 Theodore Roosevelt shown in his early years. Due to the limitations of photography, it was common to stage photographs. Although somewhat strange today, this photo likely portrays Roosevelt as he really was -- a frontiersman and adventurer.