The Father of the Modern Firearms Business. 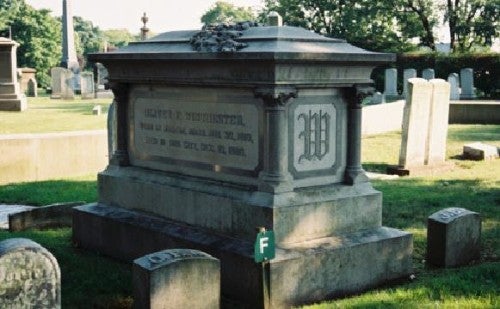 Oliver Winchester  -- Getting Started. As a young man Oliver Winchester ran a  men's furnishings business in Baltimore. In those days a "Furnishings Store" was generally a store that promoted men's fashion accessories. And of course, the main focus would be on dress shirts and neckties. He ran the store until 1848 when hes was 38 years old.

It was this business, and his later shirt making business that set the stage -- and provided the funding -- for Winchester to invest in the firearms business. But his investing in the company was always significant and he employed the best manufacturing experts and utilized the best of "industrial revolution" technology to run his growing factory.   .

Business Leader. Perhaps Oliver Winchester's most important claim to fame should be his creation of what is now the modern firearms industry. Never before had a person with extreme skill in business and manufacturing gotten involved in the firearms business. It was in the middle of the industrial revolution and in the middle of the great American westward expansion. He and his talented staff were in tune with the markets and had the skills to produce and improve the products that millions of customers needed and wanted.

Small businessman, family man to industrialist.  Oliver Winchester was a family man as well as one of the great American business leaders of the mid-1800s. On this Father's Day weekend we honor him as a father, and we also honor him for being the father of what has became one of the most important industries of the industrial revolution, helping the United States as it entered the world stage as a political and economic superpower.

His life, in brief. Very little is known about Winchester's early personal life. We know he was born on November 30, 1810, in Boston, Massachusetts. His parents were Samuel and Hannah Winchester. Almost nothing is known about his childhood other than it seemed to prepare him well for his entrepreneurial life. He married Jane Ellen Hope in Boston Massachusetts on February 20,  1834. They had three children: Ann Rebecca, William Wirt and Hannah Jane Winchester.

When Oliver died in 1880 the ownership of the Winchester Repeating Arms Company was passed to his son William Wirt  But this would not last long. Wirt Winchester died in March the next after contracting  tuberculosis, a common disease at the time. The business then became largely run on a day-to-day basis by his son-in-law Thomas Gray Bennett, who was often just called T.G. Bennett. Although not as famous by name as his father-in-law, it is T.G. Bennett who was responsible, in large part, for creating the firearms empire of Winchester and for making the name "Winchester" a household word.

In probably one of the most significant licensing deals in history, it was T.G. Bennett who made contact with John Moses Browning and negotiated the business association that gave Winchester the creative output of the most prolific and talented gun designer the world has ever known. 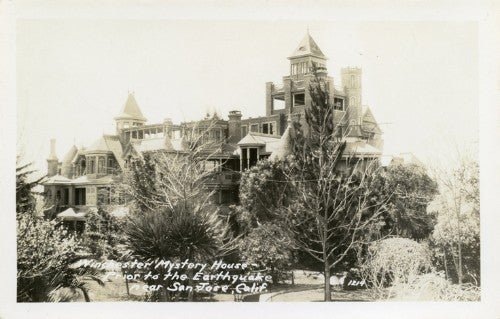 As a side note, the wife of Oliver's son William was Sarah Pardee Winchester. She was the superstitious woman who, after William's death, went on to create the Winchester Mystery House in California. She used her inherited  fortune to continuously add to her mansion until her death.

This chart is of the Oliver Winchester family tree used from GENI, a genology site.

READ MORE ABOUT THE HISTORY OF OLIVER WINCHESTER AND THE BRAND HE CREATED..