A Veteran’s Day Salute to Veterans from Winchester Repeating Arms 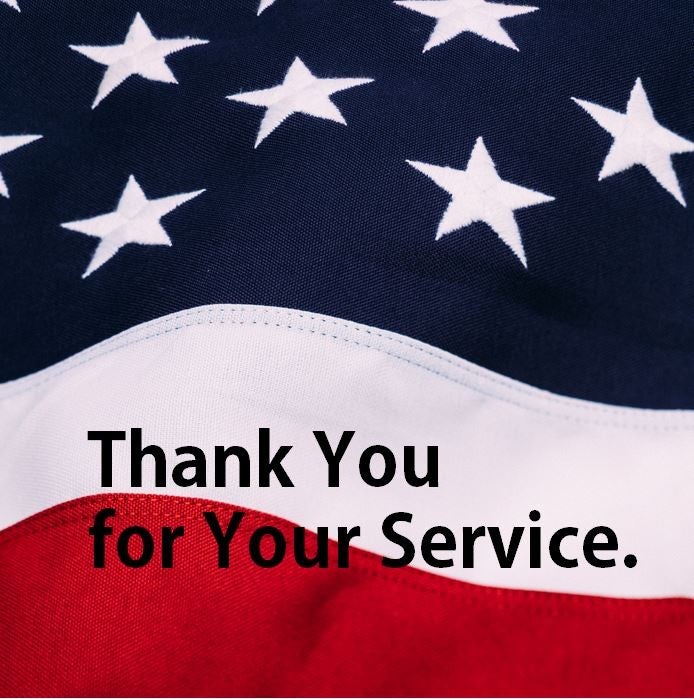 A day of appreciation. November 11th marks our nation’s celebration of Veterans Day. The holiday was originally called Armistice Day to commemorate the end of WWI, which was then known as the Great War. On the 11th hour of the 11th day of the 11th month of 1918, the guns in Europe fell silent. Over time it grew to include all living veterans and the name changed to Veterans Day.  In Canada, November 11 is called Remembrance Day and is also a day to honor veterans.

On this most important day, all of us at Winchester Repeating Arms wish to express our heartfelt thanks for the courage, dedication, and sacrifice of every member of America’s Armed Forces, past and present who has served the cause of Freedom.

POSTERITY, YOU WILL NEVER KNOW
HOW MUCH IT COST THE PRESENT GENERATION
TO PRESERVE YOUR FREEDOM.
—JOHN ADAMS 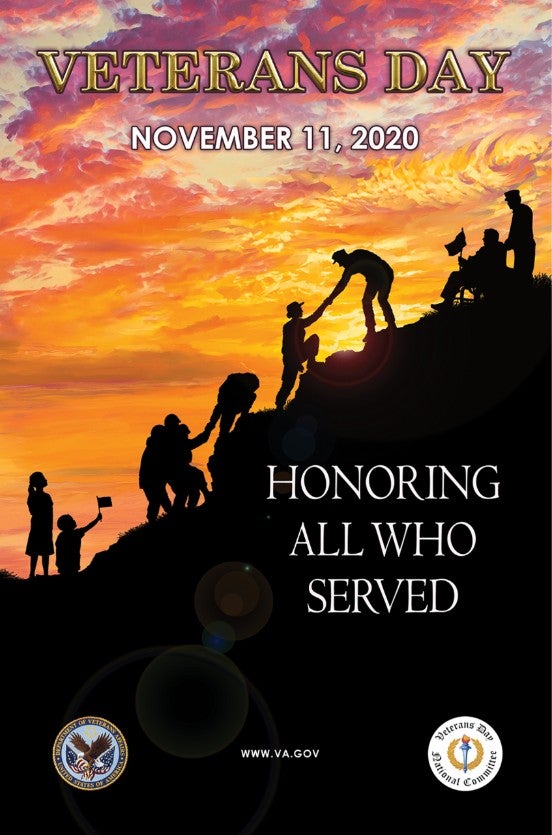 Our commitment to those in the armed forces continues. From the earliest days of Winchester Repeating Arms, the firm has supplied innovative and reliable firearms to America’s fighting men and women. In fact, the precursor of the very first Winchesters was the Henry Rifle, the first reliable lever-action repeater which held sixteen .44 rimfire cartridges. It quickly earned a reputation during the Civil War as “That damned Yankee rifle you load on Sunday and shoot all week long.”

As Americans moved front and center in the world stage, Winchester Repeating Arms became an integral part of the Arsenal of Democracy. Over the last 150 years, Winchester has produced many million small arms for the US and her allies, including the Model 1895 Lee Navy, the Model 1897 shotgun, the Model 1917 Enfield, the legendary Browning Automatic Rifle (BAR), the M1 Garand, the M1 Carbine, the M14 and many others. Many generations of American warriors have bravely faced the dangers of the battlefield with a Winchester in their hands.

Winchester is proud of its contribution to the protection of freedom here and throughout the world. You can read and view much of this history in our comprehensive 150 YEAR HISTORICAL TIMELINE.  Winchester also has an extensive history with the development and especially the production of numerous bolt action rifles that proved important in American history. You can read about this in our five-part series covering early bolts and with a discussion of why WINCHESTER KNOWS BOLT ACTIONS. 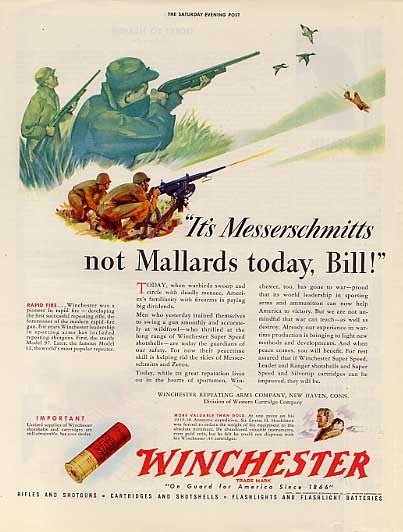 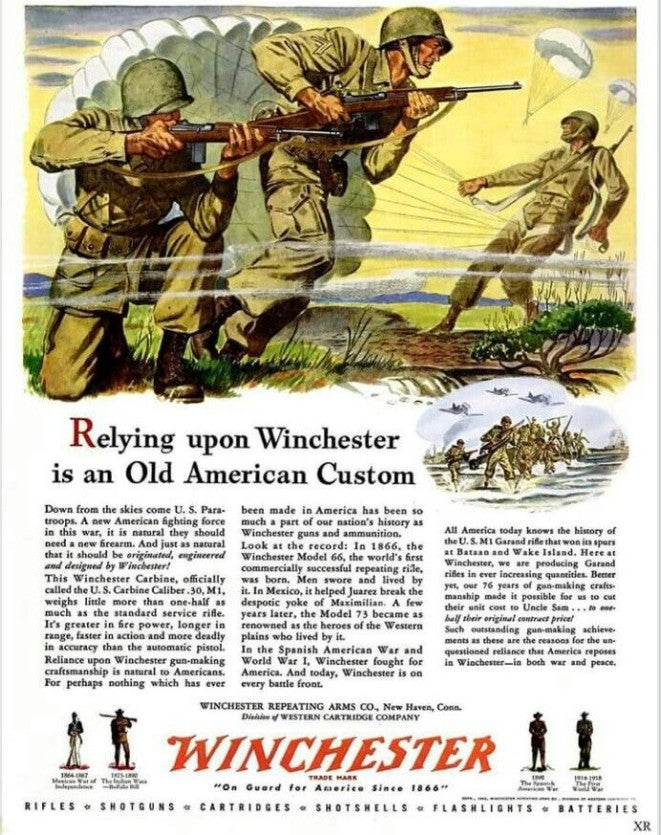 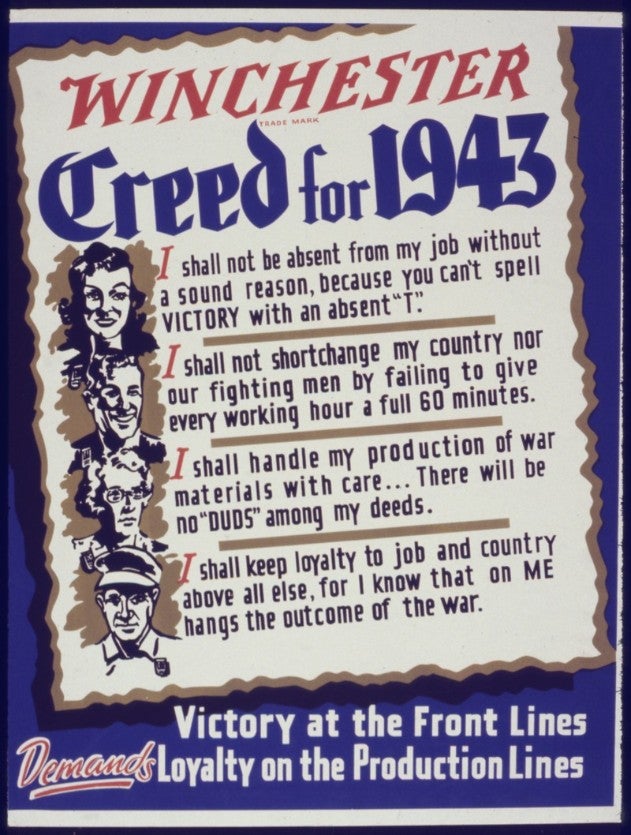 Winchester employees have long had a dedication to assisting in the cause of freedom, whether in action or at home.