Hunts for the Brave

As a way for Winchester Repeating Arms to say “thank you” to our combat veterans for their bravery and selfless service, each year the company recognizes an outstanding US vet with the gift of a guided wild turkey hunt and a new Winchester turkey hunting shotgun.

This year the award goes to SgtMaj. Bradley S. Driver, USMC, a decorated veteran of two combat tours in Afghanistan as well as deployments to Australia and throughout the Pacific Theater 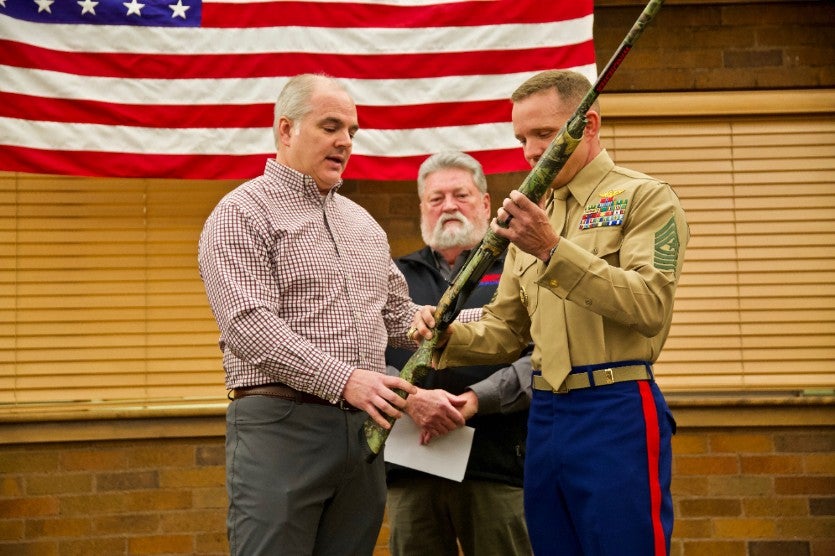 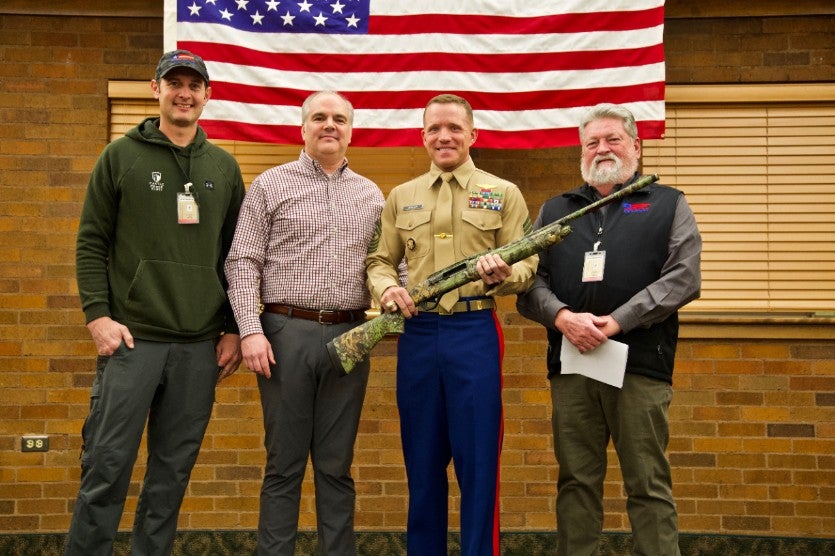 This year’s winner is SgtMaj. Bradley S. Driver, USMC. Originally from Belton, SC, SgtMaj. Driver has served in the Corps since 1997, including two combat tours in Afghanistan as well as active duty deployments to Australia and throughout the Pacific Theater. He has also served as a senior drill instructor, flight line crew chief and as a personal security guard for the commanding general of the I MEF. SgtMaj. Driver is currently serving as a senior NCO with the USMC Recruiting Station in Salt Lake City, Utah.

“Our original intent with this program was to reward the service and sacrifices made by our combat veterans”, noted Jon Leonard, a volunteer board member with Hunts for the Brave who helps coordinate the program.  “…We have found that these hunts have proven to be very beneficial in helping veterans overcome the effects of combat...”