Guns & Ammo Takes Aim at the Evolution of the Model 70.

The Winchester Model 70 is the quintessential bolt-action rifle, having proved its mettle in the service of hunters, precision shooters and military personel since its introduction in 1936. However, as Tom Beckstrand reveals in a recent article published April 21, 2021 on gunsandammo.com, the storied tale of the Model 70 began much earlier.

Although 85 years old, the Model 70 continues to be widely recognized as “The Rifleman’s Rifle” for a number of reasons. The time-honored action is produced using state-of-the-art equipment, making today’s rifle the most precisely built ever. The excellent M.O.A. Trigger offers a light, consistent pull with zero take up and overtravel. Of course, there’s also the proven reliability of the controlled round feed bolt with the claw extractor.

Beckstrand delves deeper into these topics, and a recent Colorado elk hunt with the Model 70 Extreme SS, in the associated article.

“We were still a nation of lever-­action shooters, but World War I became the war of standard-­issue bolt-­actions.”

Lever-action rifles had been carried west across the vast American plains in the hands of settlers and cowboys since the late 1800s. It was no surprise then, by the early 1900s, lever-action rifles like the Winchester Model 94 dominated the hunting landscape. With the end of The Great War, however, opinions on bolt-action rifles changed as Beckstrand explains, “American servicemen fielded the M1917 and M1903 Springfield in large numbers, while German soldiers fought with the Mauser Model 98. When those servicemen returned home, their impressions and experiences using bolt-­action rifles came home with them.”

“Winchester knew they had to develop a superior product to maintain their reputation as America’s premium rifle manufacturer.”

Winchester began the post-war bolt-action race knowing that to build a successful rifle, they had to eliminate the shortcomings of more military-inspired designs. Beckstrand writes, “Designing the Model 54 took three years, becoming commercially available in 1925. The Model 54 was designed around the .30–’­06 Springfield cartridge, as well as a new proprietary cartridge: the .270 Winchester Center Fire (WCF).”

“The company learned a lot from the Model 54 regarding what the market wanted.”

“The first design objective was to improve the accuracy of the Model 54. Winchester quickly realized the best way to do this was to design a new trigger. Customers made it clear that they wanted a light and crisp trigger, and knew that a good trigger could improve the rifle’s functional accuracy.” Beckstrand says.

While the Model 70 has undergone a number of changes in its 85 years, the current rifles are the best yet. Beckstrand states, “...manufacturing processes are superior and more consistent than the hand–fitting required to build pre–’64 rifles.”

To learn more about the history and development of the Winchester Model 70, and discover the results of his elk hunt in Colorado, click here read the complete article by Tom Beckstrand at gunsandammo.com. 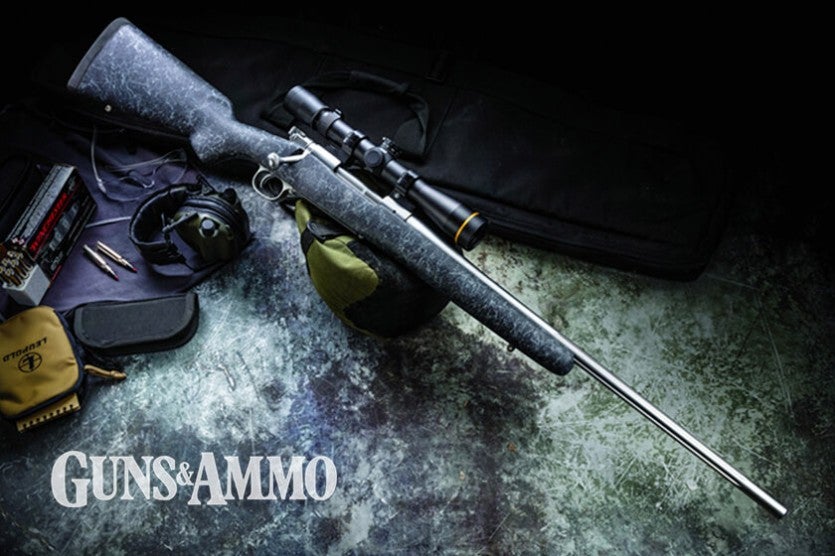 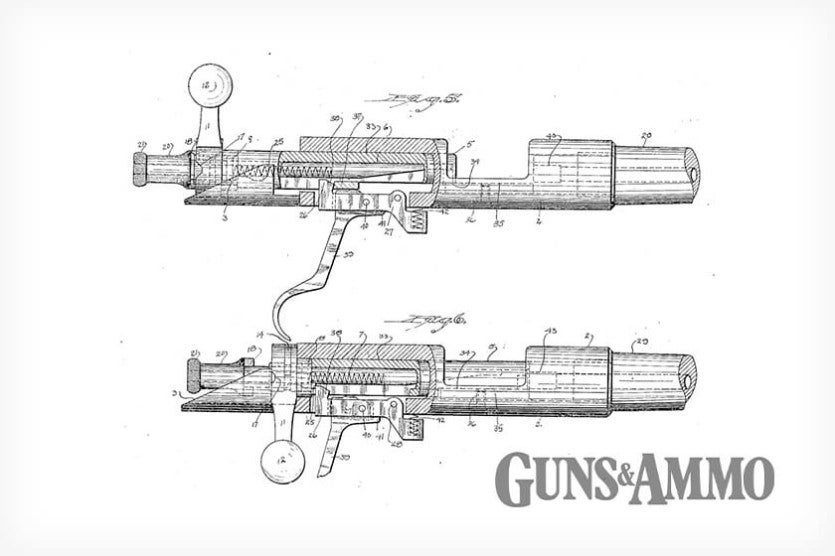 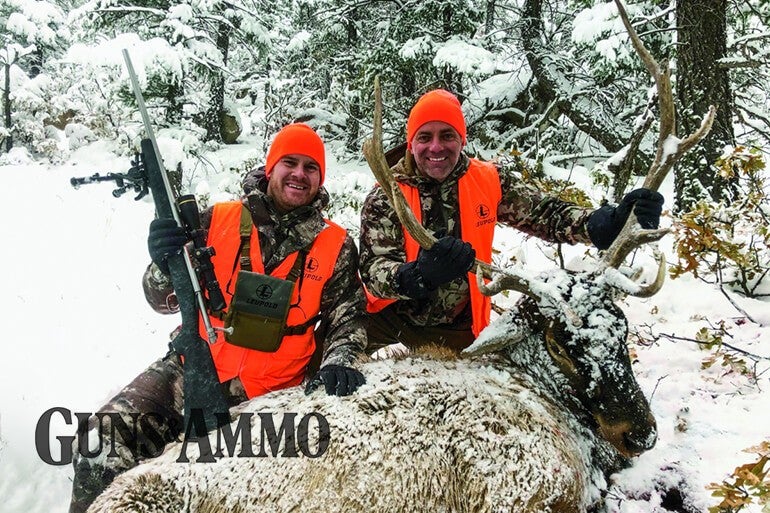