ABOUT THE SHOW.  Just a couple of brothers filming their own hunts and outdoor experiences and sharing it with the world! It's their field away from Carson Wentz's field, where the only cameras are those in the hands of Carson or his brother, Zach. Both Carson and Zach are fans of Winchester Ammunition and Firearms. So it is no wonder that we connected on their TV show. Winchester Repeating Arms is proud to sponsor them on their adventures. Click the Outdoor Channel logo to find air times in your area on the Outdoor Channel.

Long before Carson was the #2 overall pick by the Philadelphia Eagles and the two-time FCS title game MVP, Carson was raised in the small state of North Dakota. Carson was born in Raleigh, North Carolina, but soon moved with his family to Bismarck, North Dakota while he was a child. As he grew up in North Dakota and attended North Dakota State University, Carson fell in love with the outdoors.

He is an active outdoorsman and values all of the lessons that can be learned from the great outdoors. As his passion with the outdoors grew, he decided to purchase his first dog while he was a junior in college. While most thought he was crazy for taking on the responsibility of a dog while going to school and being the starting quarterback, Carson loved every moment of raising Henley. His passion for these four-legged creatures has been growing since the first day he brought Henley home in 2013. In fact, in the winter of 2016, Henley had her first litter of pups and Carson is now the proud owner of Henley and one of her son’s, Jersey. 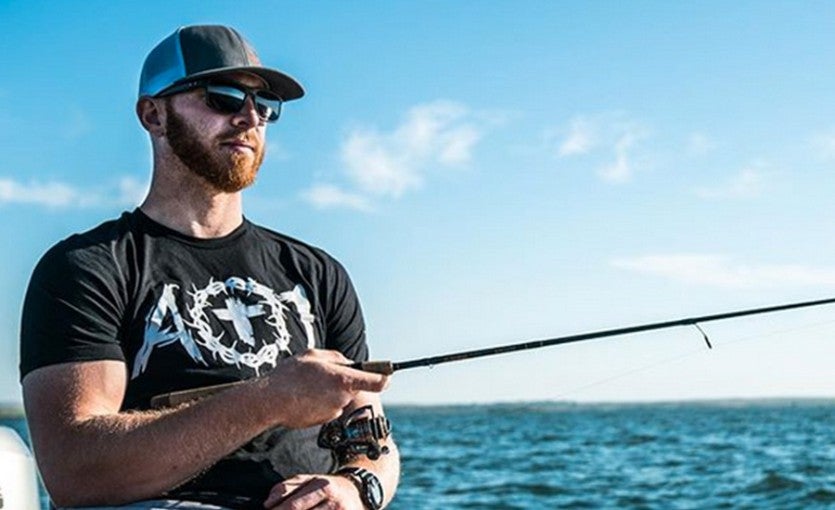 Zach Wentz grew up in Bismarck as the older, more athletic brother of his younger sibling, Carson. The two played baseball together, tossed a football back and forth – taking turns as designated quarterback and receiver – and never wanted to lose to the other.

After Carson’s day at the NFL draft, at the urging of his brother, the former Legacy High School baseball coach gave up that job to handle off-the-field affairs for his suddenly famous brother.

Zach helps Carson manage affairs on the business, personal and recreational side of things. His days can include anything and everything off the field, from arranging Carson’s work with community relations and charitable activities to being a good listener when Carson calls after a long day.