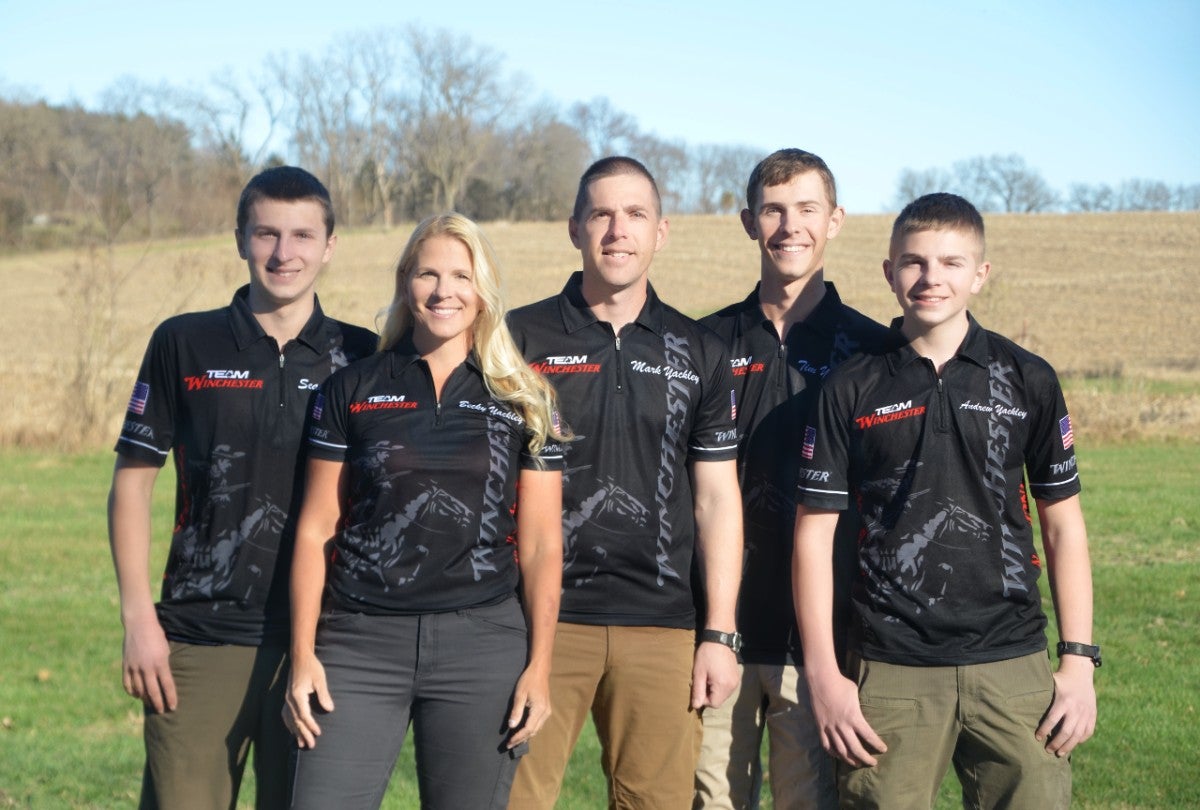 Part of the Winchester Family.

One thing really sets them apart. The Yackley family is the largest entire family actively competing in the shooting sports, across multiple disciplines, and with finishes that consistently place them on national and world podiums.

Over the last 10 years, this family team of five has competed 487 times in 171 different matches (up to five Yackley's per match). Their family has left its mark with: 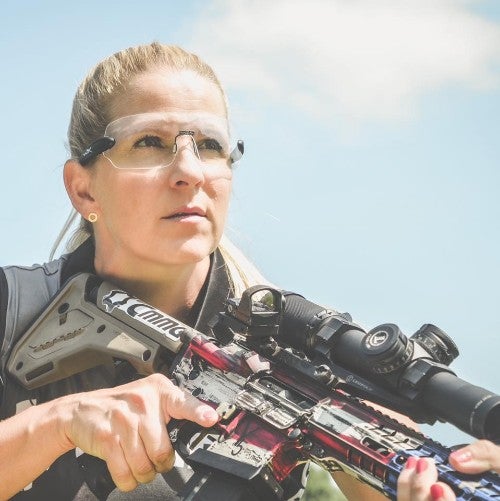 Becky grew up the daughter of a gunsmith, and with her siblings competed in NRA Highpower and Smallbore. She met her husband Mark on the rifle team in college, and they competed together in International Air Rifle and International Smallbore, as well as Air pistol.  Her shooting career began around 1989 and she has since competed in more disciplines than almost any woman involved in the shooting sports. From IPSC, USPSA, Bianchi Cup, 3-Gun, long-range, Summer Biathlon, and more, she has enjoyed sharing her passion for the shooting sports with her family.

She is a three-time Ladies Metallic Sight National Champion in NRA Action Pistol or Bianchi Cup. She has set a national record on each of the 4 events in action pistol with iron sights, all while helping her sons each year as they won the junior national title.

Becky has wrapped the last 10 years of shooting sports and 132 matches she competed in, along with life on the road into writing, blogging, and photography to share her unique perspective on firearms, competition, hunting, and the 2nd Amendment. She’s worked with youth in competition sports, starting a non-profit to host summer camps for youth to learn from seasoned competitors, since that played a role in her son’s early development in competition skills. 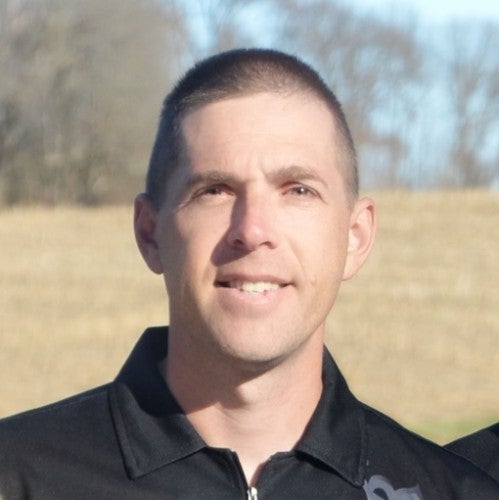 Mark is both a Law Enforcement and Military Firearms Instructor.  His marksmanship career began in high school, and he has competed for over 30 years in disciplines from 3-Gun, to USPSA, NRA Action Pistol, International Smallbore, International Air Rifle, Free Pistol, Air Pistol, NRA Service Rifle, and NRA Bullseye Pistol.

Mark is a two-time winner of the Marine Corps Lauchheimer Award for all-around marksmanship excellence. He is also Marine Corps Double Distinguished. He serves as the OIC (officer in charge) of the USMC Reserve Action Shooting Team

While Mark’s early shooting included achievements like NRA All-American in air pistol, his focus with the family over the last ten years has been in action shooting.  But his skills at accuracy-based disciplines helped him to a podium finish of third place at the 2016 NRA World Shooting Championship.

Even though Mark spends much time with the Marine Corps and his law enforcement job, he has also his own list of achievements: 1 match win, twelve Top-5 finishes, 24 Top-10 finishes, 16 High Mil/LE awards while competing at 74 different major 3-Gun, USPSA, Marine Corps, and NRA Action Pistol competitions. 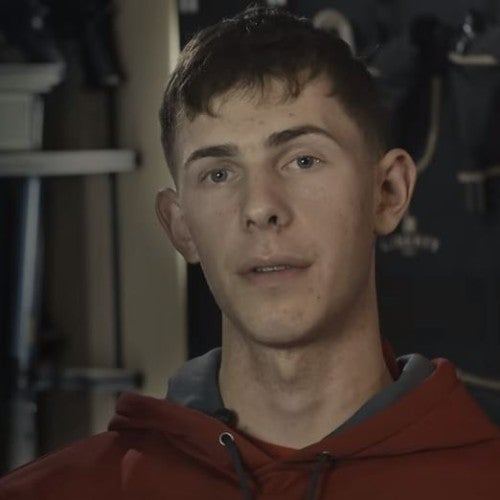 Tim started shooting early - on his 4th birthday, parents Mark and Becky gave him a Red Ryder BB gun. That BB gun, and many an empty soda can were the tools he used to sharpen his skills with iron sights. That simple beginning proved valuable as he grew into not only one of the top junior competitive shooters, but is now one of the top adult competitive shooters in the world.

Tim's humble demeanor doesn't shout "I'm the one to beat", but at many matches, his performance is the bar to which others compare themselves.

While a young competitor, Tim and his brother Sean dabbled in air rifle and small-bore rifle courtesy of the Centreville, VA Izaak Walton League. Junior camps and events led by experienced competitors played a role in Tim and his brothers really diving into competitive shooting. This wasn’t a stretch, considering their parents’ background in competition and marksmanship.

Tim is a 4x Bianchi Cup Junior national champion, and helped his younger brother Sean keep the title in the family for five years straight as Tim aged out of Junior Division. He was the 2018 NRA Action Pistol Junior World Champion, and has earned a spot on the official USA team representing at the 2020 NRA Action pistol world shoot in Australia.

Pistol is one of Tim’s strong points, as he is a USPSA Grand Master. Only 1-2% of shooters ever achieve this classification...and he is near the top of those.  He has also earned a podium finish at the 2019 USPSA PCC Nationals. (Pistol Caliber Carbine Nationals) But his well-rounded experience with firearms showed big when at 20, he became the youngest competitor to earn the title of NRA World Shooting Champion, where many disciplines and shooting platforms are rolled into one event to test overall marksmanship skills.

Tim has been a member of 4 IPSC World Shoot teams representing the USA. In those events, he helped earn two Silver and one Bronze IPSC Team medals. He has been the top-placing USA competitor at each of the two IPSC Rifle World Shoots.

Tim's skill with firearms and dedication to excel at several different disciplines and events has made him a name to watch in the shooting sports, no matter what he is competing at. 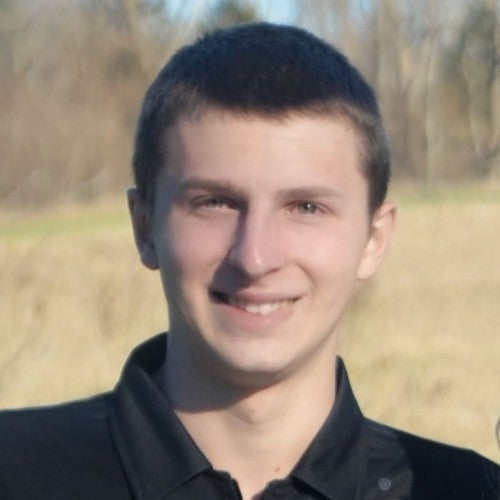 Sean is the current NRA Action Pistol (Bianchi Cup) Junior National Champion. He secured the title in 2019, making it 5 straight years that the Yackley family juniors have won that national title.

Sean’s strong pistol skills and all-around versatility outside of pistol have helped him earn:  three Top 5 finishes, seven Top 10 finishes, and six High Junior awards, all while competing at 83 different major 3-Gun, USPSA, and NRA Action Pistol competitions. He and older brother Tim teamed up to compete in the 2020 Bushnell Sniper Challenge where they earned a very respectable 5th place. The principle of that match is to ruck approximately 30 miles while carrying rifles, ammo, tents, and gear for 3 days.  Sean’s diligence in training and his perseverance in his work at his blacksmith forge are part of why he succeeds - he’s learned to temper steel and his own will. 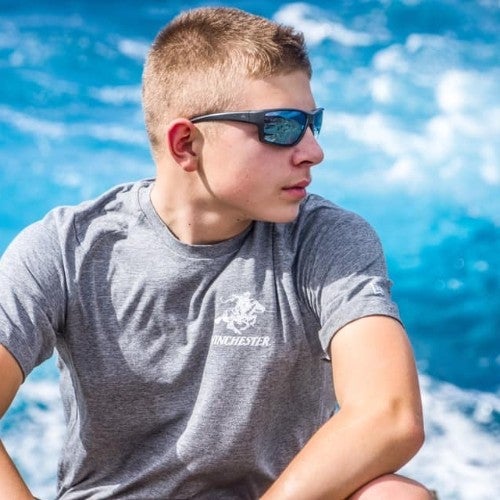 If any member of the family is seeing the result of time on the range, it is Andrew.  He began competing at just 9 years old. While he has held back more in terms of number of events as compared to his brothers, he has also been training in the background. Three brothers competing against each other often seemed overwhelming to him, but now at 15, he is ready to claim his own accomplishments.

He travelled to compete in the Caribbean Open in February and placed top Junior in PCC and won the overall shoot-off against seasoned adult competitors. His tenacity has been hidden by a grin and camouflaged by the label “little brother”, but Andrew has lived “eat, sleep, and shoot”, more than any young person in competition and is ready for his turn on the podium.  His accomplishments include one Top-10 finish and five High Junior awards while competing at 41 different major 3-Gun and USPSA competitions. 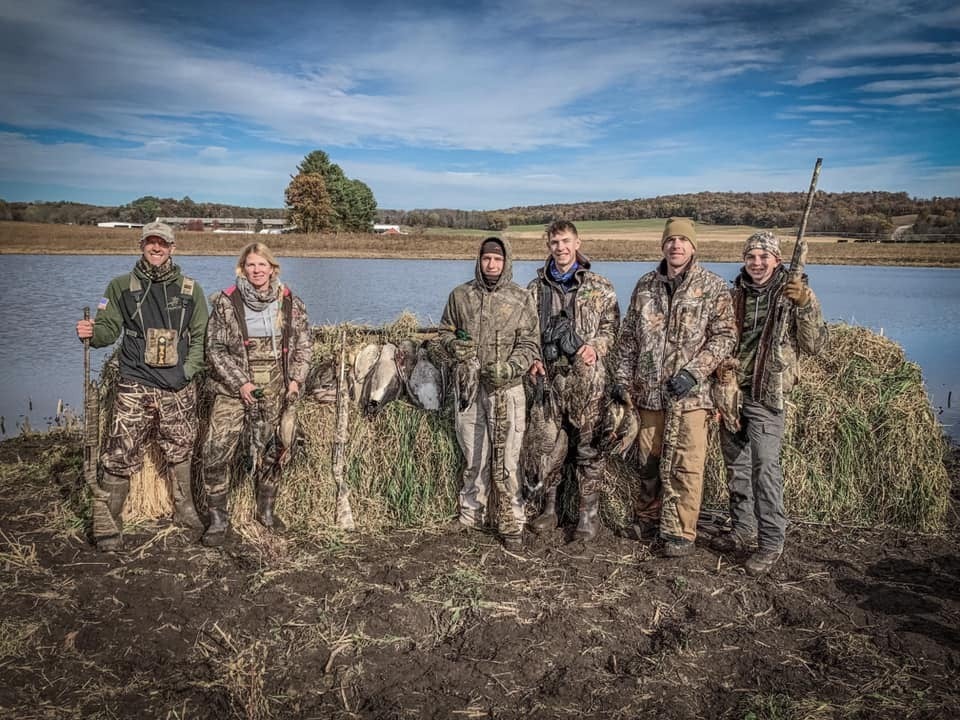 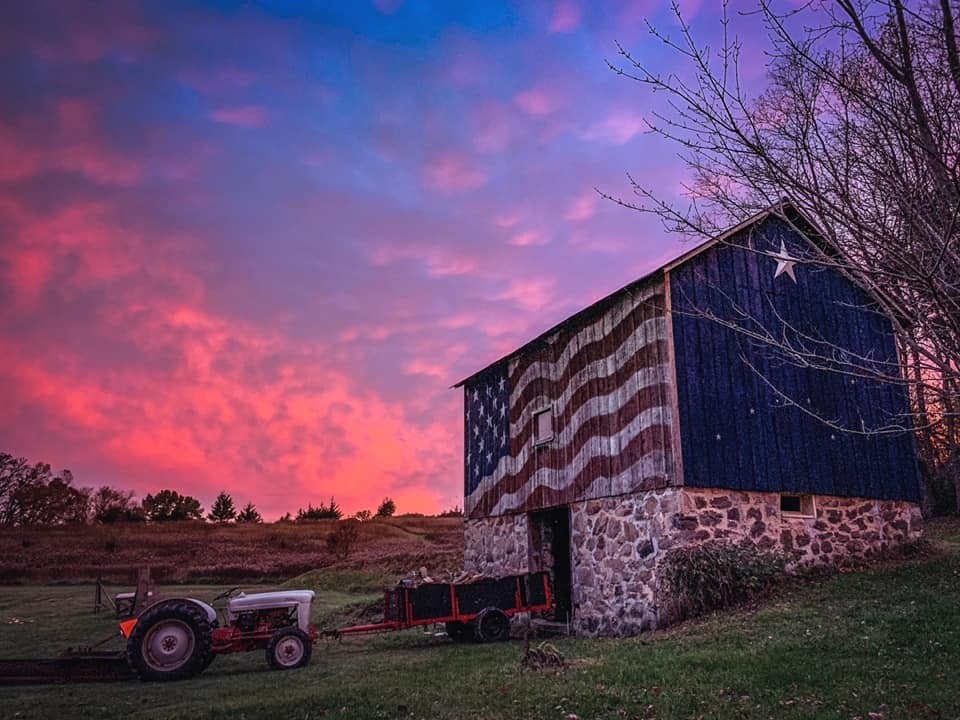